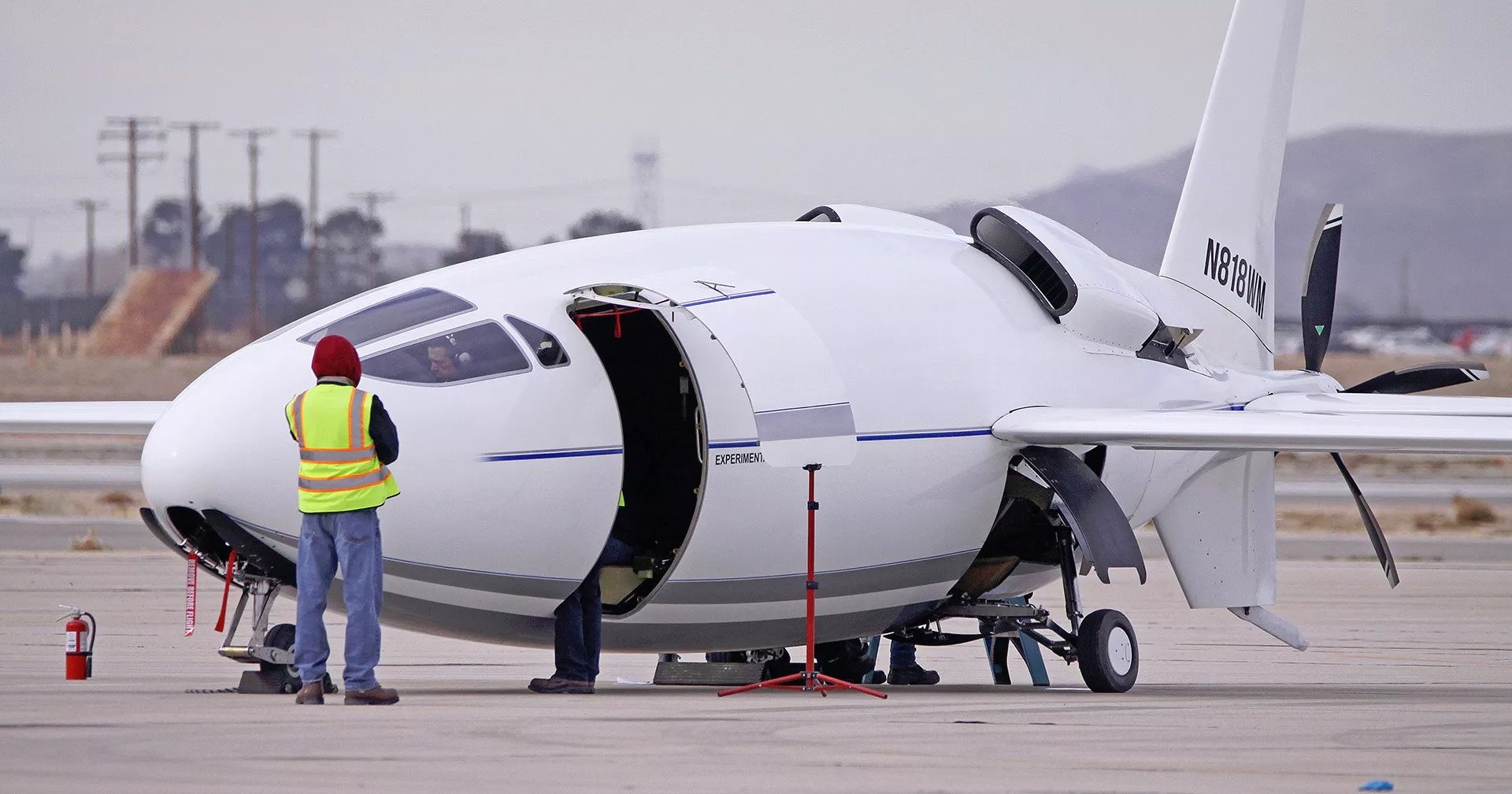 Perspective American airplane Celera 500L elaborated by Otto Aviation company made first flight. According to The Drive the airplane took off in Victorville, California. As the edition marks it is likely that this was the first flight, however, it is not known for sure because elaboration of the airplane is made in utmost secrecy.

Details about flight tests of Celera 500L are not known. The airplane made flight at the beginning of November but ground tests it undergone, most likely, since June of the current year.

It is considered that elaboration of Celera 500L is made during the last 10 years.

Perspective flying machine has experimental registration of Federal Aviation Agency of USA N818WM. The airplane has body made in the form of a bullet or air bomb.

Celera 500L is constructed according to classic airplane scheme. In the tail part of the airplane is installed engine with thrust five-fan propeller. Engine air intakes are placed on the upper surface of the body’s tail-end. Winglets are turned upwards a little.

Flight characteristics of the Celera 500L are not disclosed. Experimental model of the airplane doesn’t have windows that is why it is hard to understand its destination. Probably, Celera 500L is elaborated for business aviation. But it can be also experimental craft in the program of elaborating the methods of improving the aircrafts’ aerodynamics and their fuel efficiency.

On Spring of the current year South African Company Pegasus Universal Aerospace started elaboration of the business jet VBJ with vertical take-off and landing that will be able to use standard heliport decks on city buildings and private sailboats.