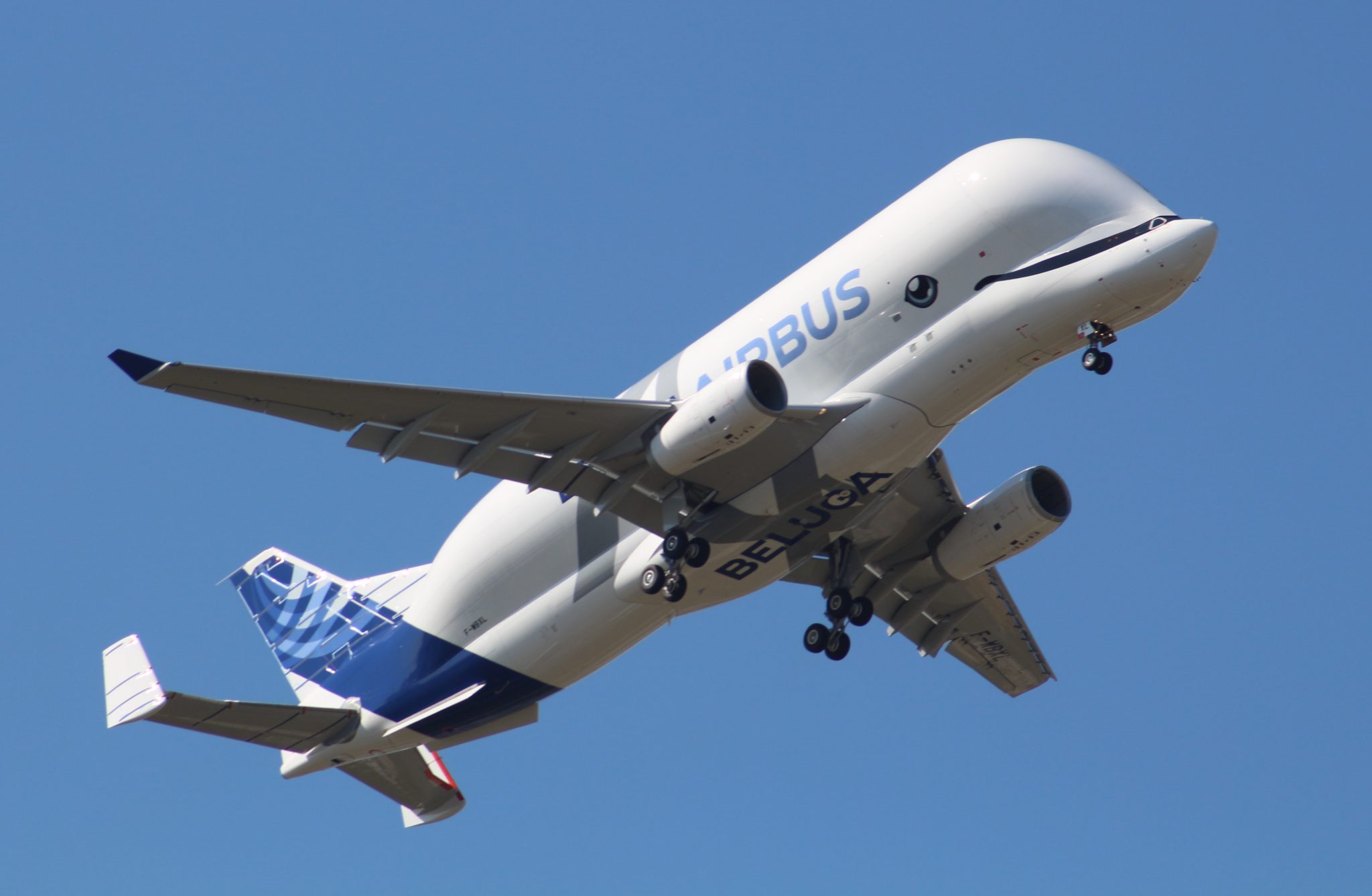 Cargo airplane Beluga XL engineered by European aviation consortium Airbus specially for oversize cargo transportation on January 9th made first flight. Which cargo was transported is not informed. According to the consortium message till 2023 will be introduced five more airplanes of this type.

Cargo airplane Beluga XL was engineered since 2014. As the base for new transport airplane specialists took passenger airplane A330-200. First flight of the airplane took place in July 2018. From then in the framework of flight tests Beluga XL made about 200 flights spending in the air more than 700 hours.

According to the certificate Beluga XL is designed for transportation of cargos with the weight up to 51 tones.

In certified documentation are indicated two variants of maximum take-off weight for cargo airplane: 205 and 227 tones. Maximum landing weight for both variants of the airplanes is the same – 187 tones.

The length of the cargo airplane is 63,1 meters, wing span – 60,3 meters and the height – 18,9 meters with maximum take-off weight 227 tones. Beluga XL may make flights on the distance till four thousand kilometers with full load.

Earlier was informed that Airbus will use Beluga XL to carry wings of passenger airplanes A350 XWB. One such airplane will accommodate two fully assembled half-wing. Just to compare, becoming obsolete cargo airplanes Beluga engineered in 1990’s and used by Airbus for these purposes as well may transport per one half-wing of Airbus A350 XWB.