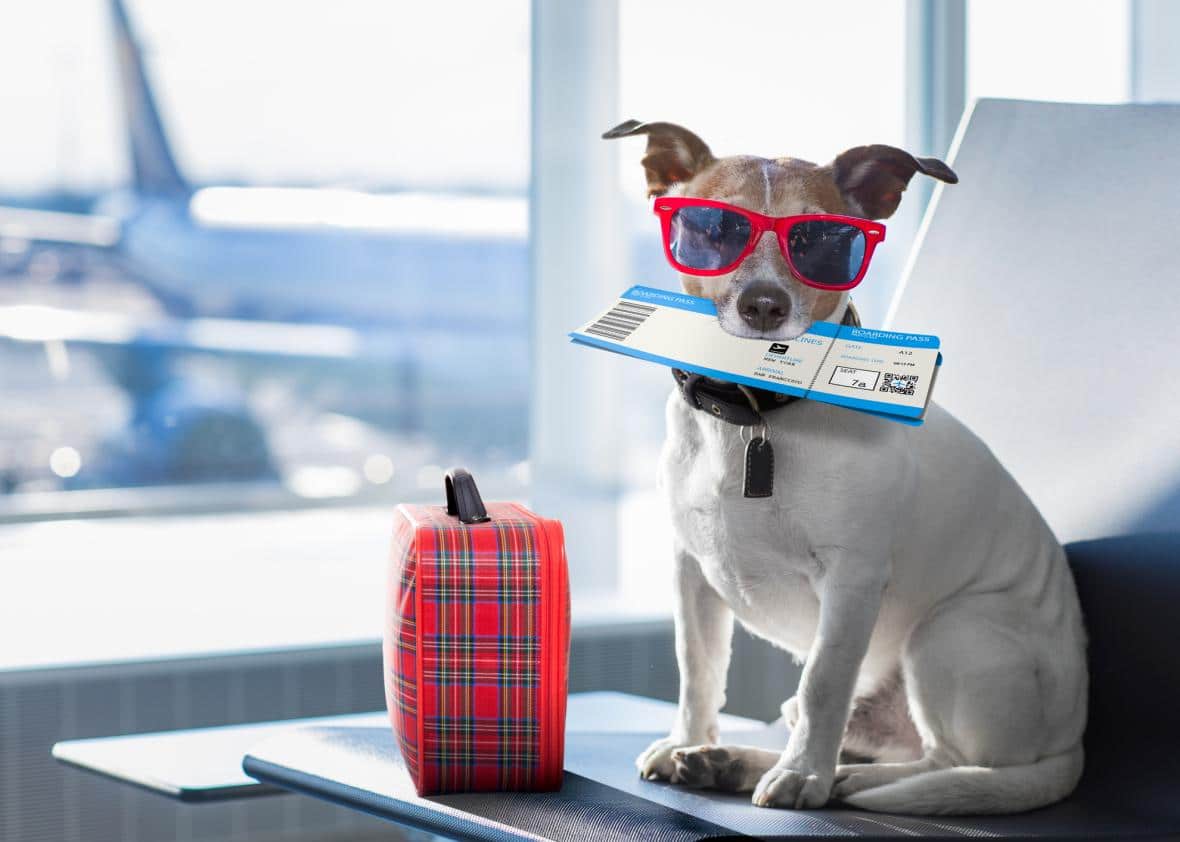 Luckily neither the dog nor passengers have suffered – the crew of the airplane that flew to Moscow has successfully coped with the emergency situation in the sky.

The crew of passenger airplane Boeing 737 that made flight from Saint Petersburg to Moscow had to make emergency landing because dog has opened baggage section of the airplane on the altitude of 4 thousands meters.

During approach to Moscow captain of Boeing 737 has reported about actuation of the alarm of baggage section.

Baggage section has opened just for about 30 centimeters but the dog hasn’t managed to climb into this opening and the dog survived.

Earlier a dog died on the luggage shelf of United Airlines during the flight from Houston to New York. Stewardess has insisted to place the dog there.

Opening of the baggage section could cause plane crash. Automated blocking system has saved passengers and the crew.

Pilot of the airplane considers that it was mistake of the airport staff that had to check all the caves with animals. Airport has started agency check of the staff.