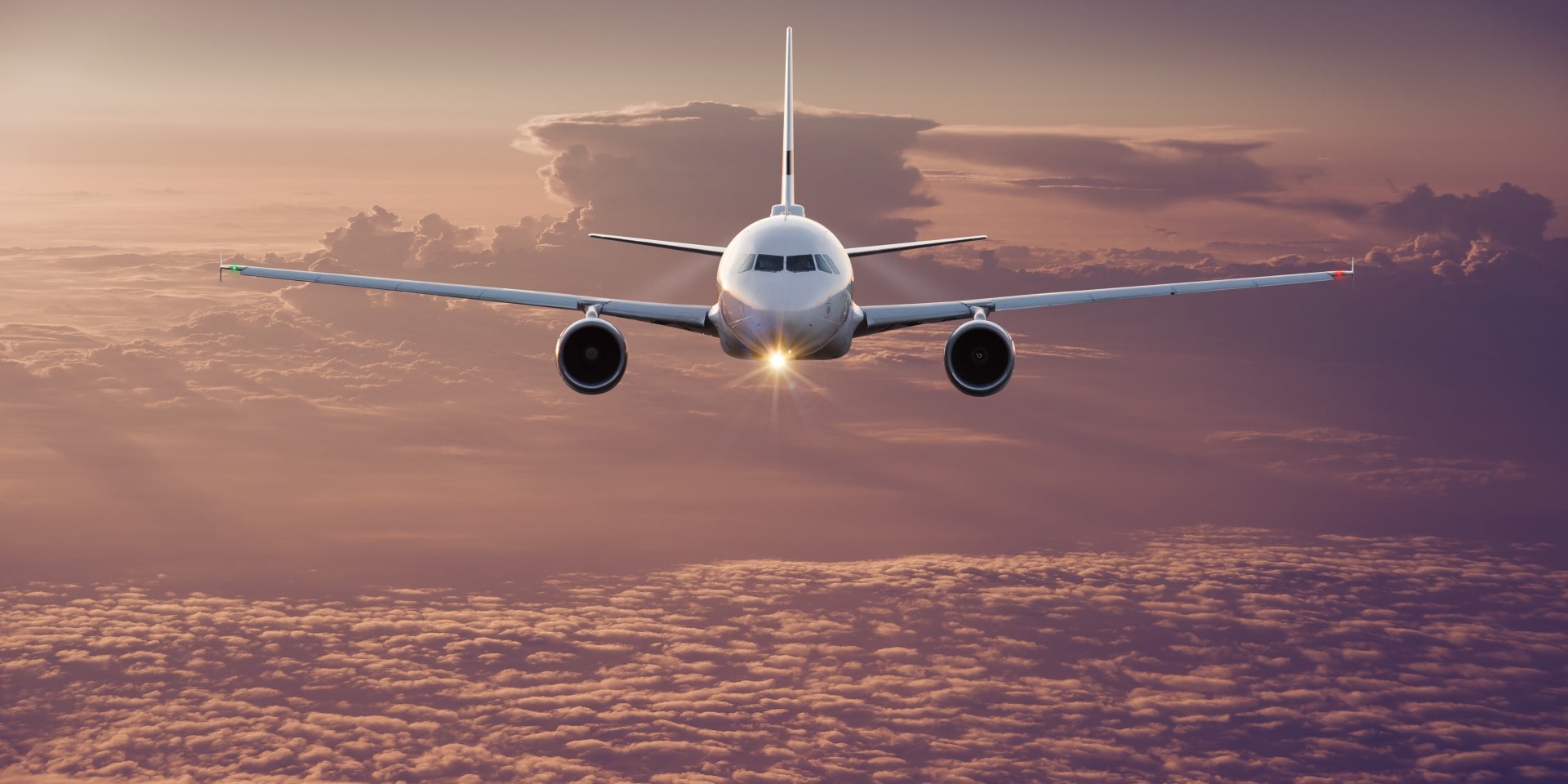 Airplanes are not needed anymore: what is going on with aircraft industry. Part 1

Crises in which aviation industry turned up has already influenced aircraft industry.

Coronavirus pandemic influenced production of the aviation equipment directly – companies had to stop production because of necessity to reconfigure it taking into consideration new hygiene requirements. These requirements include not only reconstruction of the production process but disinfection of the workspace but aviation manufacturing takes quite big spaces. Besides in case of appearance in the company’s staff even one sick person all workers that were in contact with him are sent to quarantine.

Pandemic has also showed up itself implicitly – because of severe reduction of air transportation aircraft manufacturers revised plans for aircraft fleet development and for new airplanes’ deliveries.

One more indirect factor – slide in oil prices. High prices have been one of the most important factors that influenced airplanes’ engineering – appearance of the new airplanes’ family Airbus A320NEO and Boeing 737MAX for instance were conditioned by creation of more fuel efficient engines. Now, as some experts consider, after sharp decline in oil prices and decrease of world aircraft fleet demand in the newest more fuel efficient is not so high now. The result of all these factors became the fact that aviation corporations were obliged to reconsider plans of airplanes’ production.

Now is important to harmonize real rates of airplanes’ production with market demands.