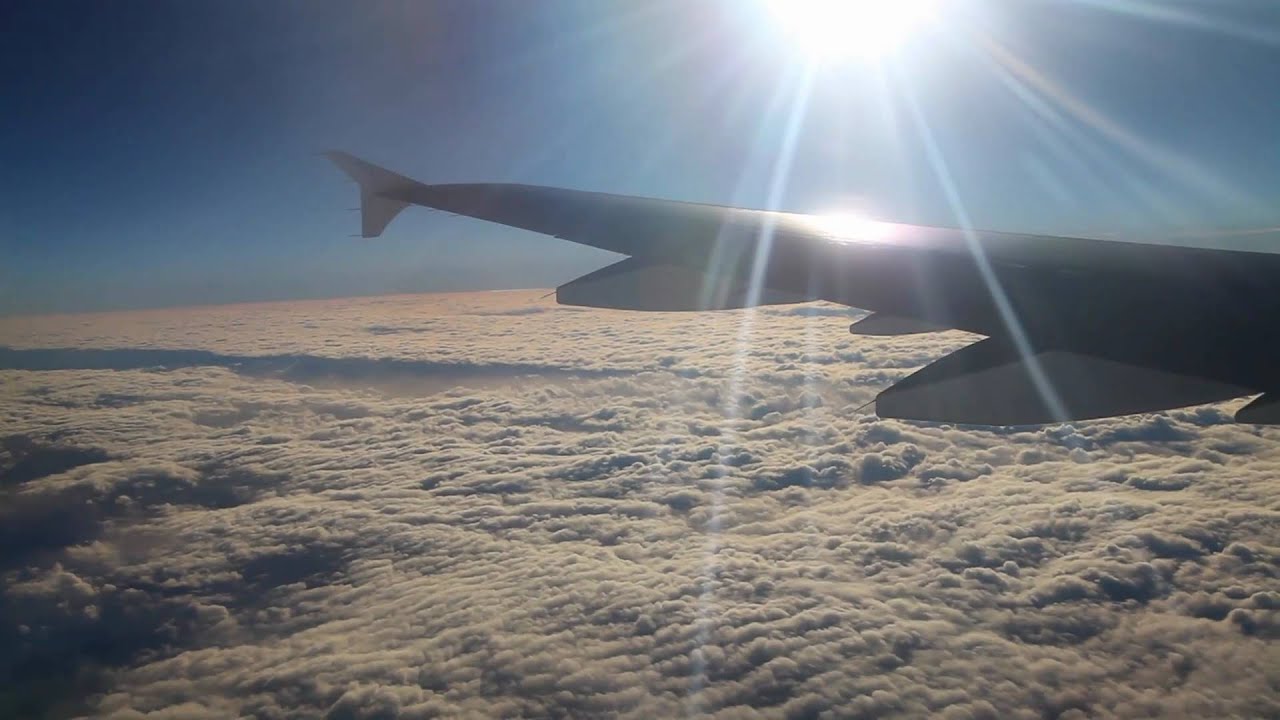 Scientists calculated that the airplanes that fly above the clouds provoke increase of precipitation volume. According to authors’ conclusions it is result of the form of the wings of modern flying machines that changes atmosphere pressure and stimulates snow flakes formation. Results were published in the Journal of Geophysical Research: Atmospheres.

Employees of Helsinki University in Finland several years ago began to notice unusual peculiarities in the fall of precipitations. Radar data showed presence of narrow rain and snow flows. Scientists also noticed that this phenomenon usually appeared not far from local airport Helsinki-Vantaa. Specialists decided to process data of 11 years of weather observations and found 17 cases of unusual strong precipitations.

“Intense precipitations to the first approximation follow the path of the airplanes above the clouds” – says one of the authors. The effect may cover hundreds kilometers but in diameter it has about 100 meters, i.e. very narrow and long zone.

To explain this phenomenon scientists addressed to another famous phenomena – hole punch clouds. Such structures are formed after formation of the low-pressure area created by overflying airplane. As result the air is widened and significantly cooled off. However the water in initial cloud ha to be overchilled for this, i.e. lower than freezing temperature that may reduce up to -40°C for ultra pure water without crystallization seed.

Sharply decayed temperature causes growth of ice crystals that covers wide area. Then they drop down to lower clouds from which is already falling rain or snow and cause significant increase of precipitations. Such intensification mechanism was already offered by scientists but in new work detailed data that confirm it are presented. Authors managed to fix precipitations intensity of which increases average by 6-14 times.

Interesting aspect of this effect consists in the fact that it is caused by flying machine itself and not by pollution produced by it. Even if absolutely ecological airplanes that don’t use burned fuel would have existed this effect would exist anyway as well.