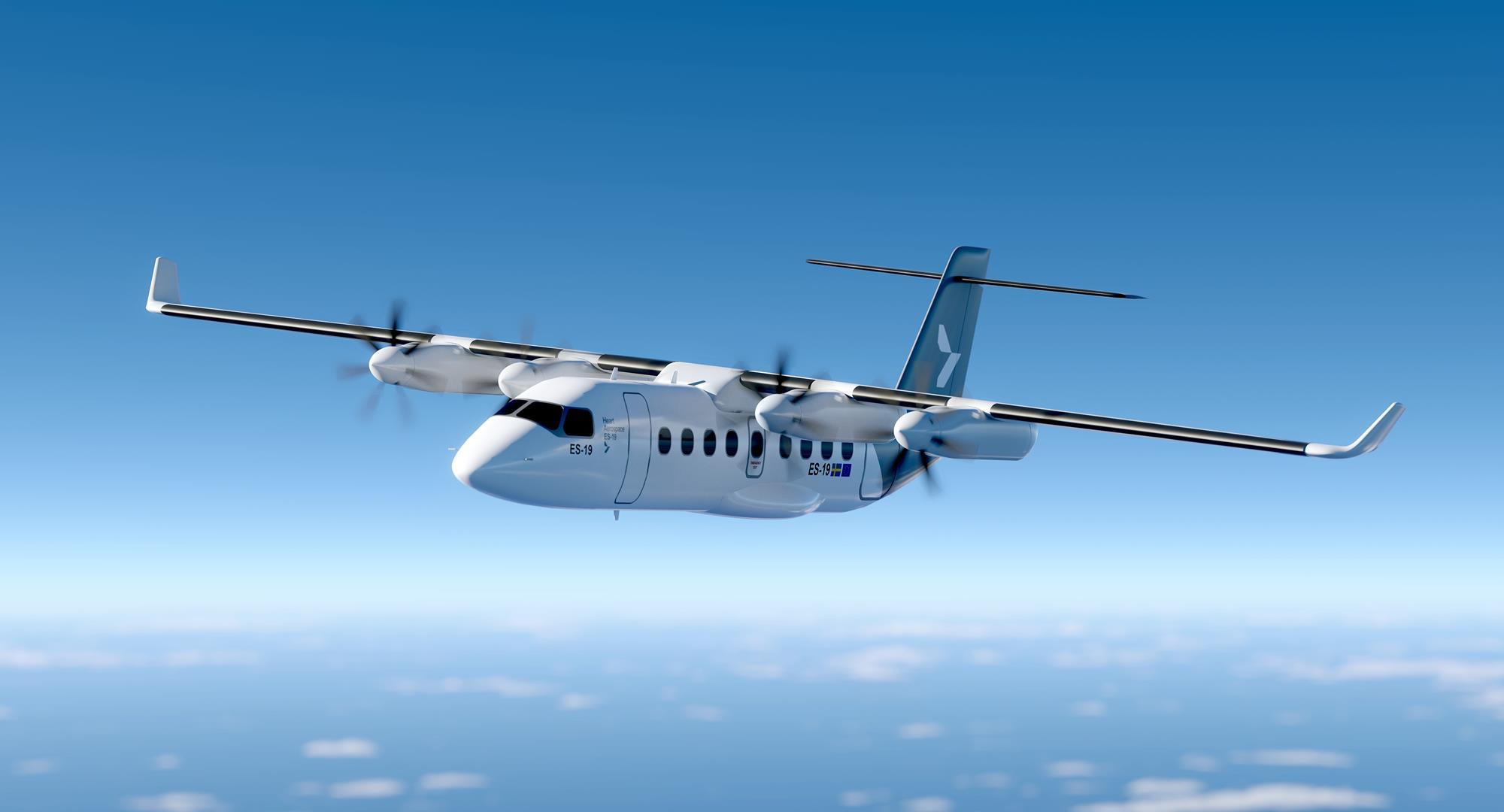 In New Zealand came 1.2 million fuel Neste MY – it should be enough for making 400 turnround flights between Oakland and Wellington (distance by air about 500 kilometers). It is planned that reduction of the greenhouse gas emissions will make 80%.

“On the oil refining factory in Rotterdam (Netherlands) continues modernization in order to increase SAF production facilities, to the end of 2023 we will be able to produce up to 1.5 million tons of SAF ready to support aviation all over the world”, – says vice-president of Neste division Sami Jauhiainen.

Scandinavia and flights on electricity

According to SAS declaration new model heart has flying range of 200 kilometers with possibility of increasing distance to 800 kilometers – for this in necessary to combine electricity and traditional fuel and reduce number of passengers.

It is expected that airplane will be certified for commercial flights to 2028.