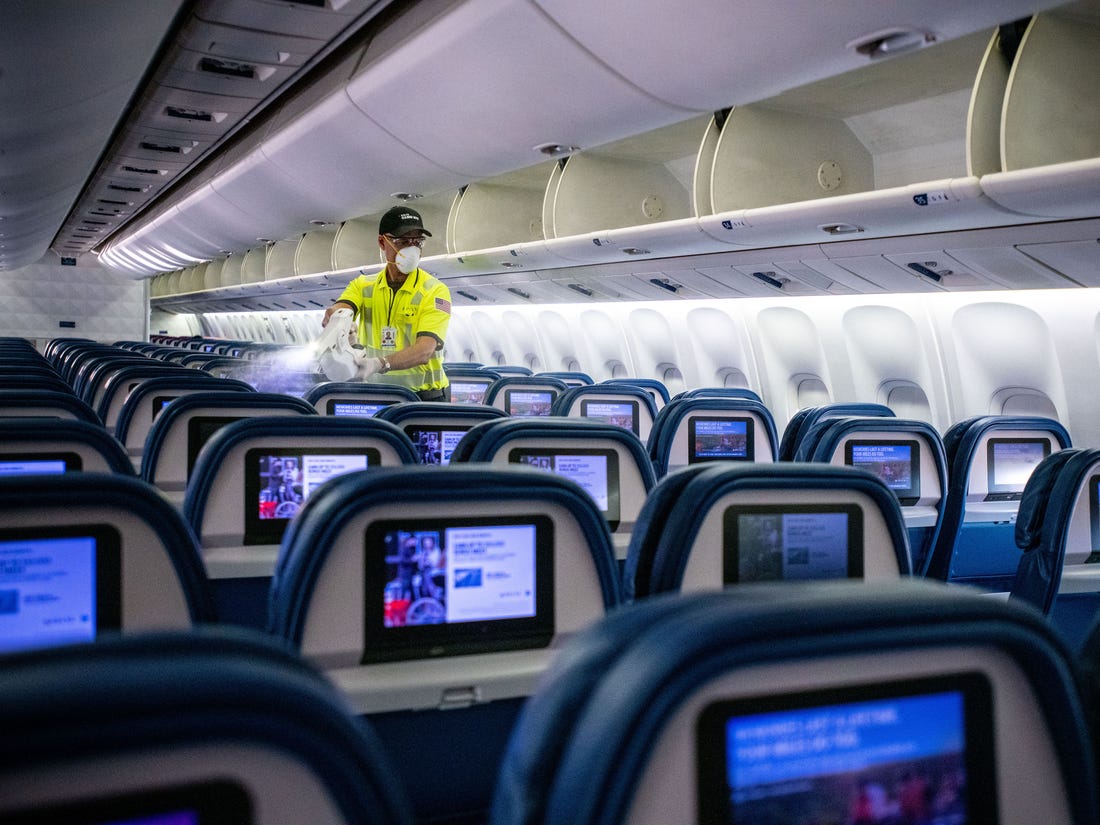 American airline company will install antiseptic stations on all airplanes

Passengers will be offered to disinfect their hands at any time during the flight for the first time.

The biggest passenger air carrier in the world – American airline company Delta Airlines took decision to install stationary dispensers with antiseptic in all cabins of its’ passenger airplanes.

In such a way it became first airline company in the world that provides its passengers and crew members possibility to disinfect hands at any time during the flight.

Today because of coronavirus airline companies offer bottles with antiseptic including them in special gift box that are given to passengers or once disinfecting hands of boarding in the airplane passengers.

In Delta Airlines dispensers with antiseptic will be installed near the exits of the airplane and near each WC. Depending on the airplane’s type on each board may be up to five such dispensers.

Earlier Delta Airlines became first airline company in the world that hasn’t allowed passengers who refused to wear masks to the flight. Also it took responsibility to accommodate passengers in chessboard order minimum till the beginning of 2021.