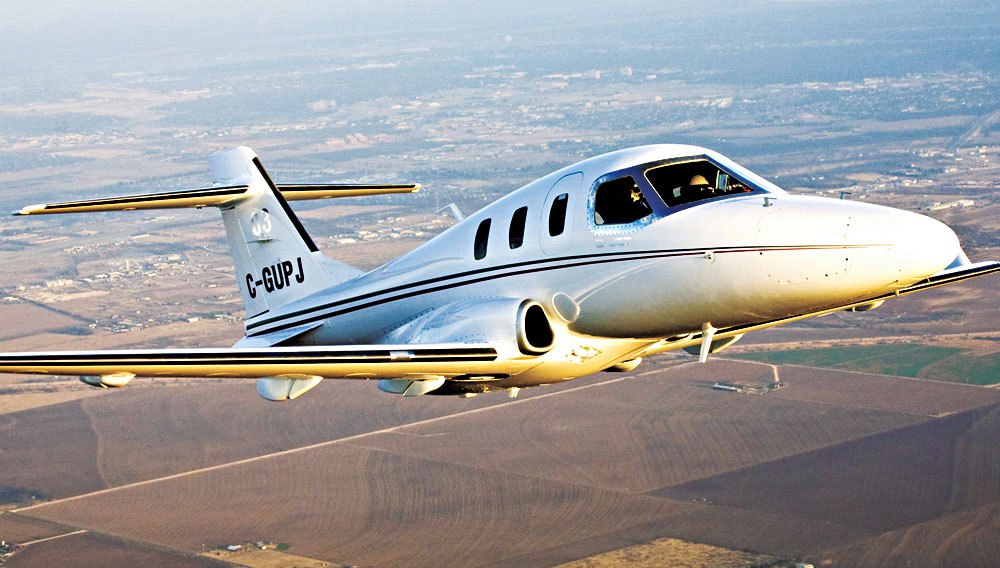 According to engineers’ affirmation on full charge of electrical batteries airplane will be able to spent in the air up to half an hour but in hybrid regime with switched on diesel-generator this time will increase at least up to five hours. During first flight of the updated hybrid DA40 specialists were checking operation of the hybrid engine unit, the airplane’s trim balance, controllability and maneuver capability. Besides, the electric engine decoupled control system was checked.

In the nearest future it is panned to make additional flight tests of the airplane in order to estimate its’ noise level and ecological compatibility as compared with base model DA40.

At the end of October of current year French start-up VoltAero based by people from Airbus Company and engineers of electrical airplanes of E-fan family Jean Botti and Didier Estein began to engineer hybrid airplane with distributed engine unit. In such an engine unit electric engines with tractor airscrews will be responsible for creation of propulsion force during take-off and landing while cruise flight will provide internal-combustion engine that is driving thrust propeller.