Boeing 717-200 Delta Airlines. Photos and description of the plane

Boeing 717 took place of the smallest aircraft in Boeing model range. The construction of the airplane took place from 1997 to 2006. During this period 156 airplanes have been constructed. 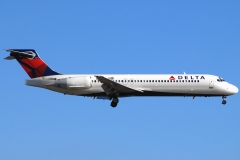 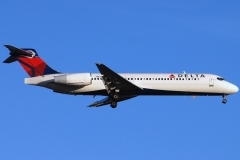 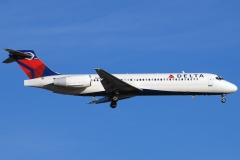 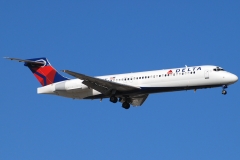 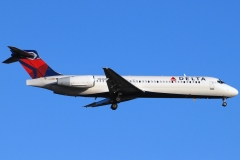 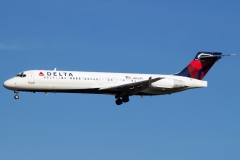