Boeing 737-300 Lufthansa. Photos and description of the plane

Though Boeing 737-300 was created on the basis of 200 series and has adopted many characteristics from it, changes have been quite noticeable. The body was increased by 2.64 meters thanks to two additional sections that have been situated in front and behind lifting wing.

Construction of the Boeing 737-300 continued till 1999. Totally were ordered and constructed more than 1000 airplanes of this type. The last commercial airplane of 300 series with registration number ZK-NGJ was delivered on December 17th 1999 to Air New Zealand. For today Boeing 737-300 continues to be used by many airline companies on short and medium airlines with small passenger flow. 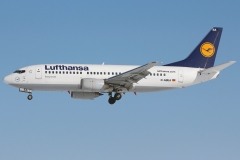 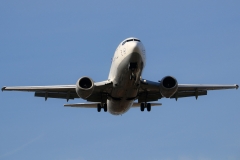 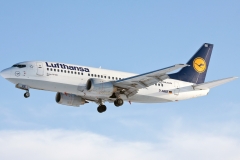 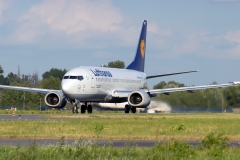 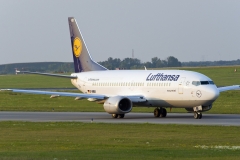 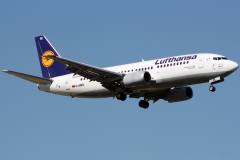 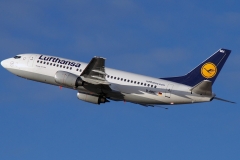 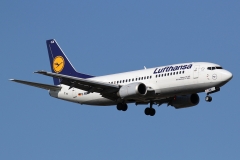