Boeing 737-300 Southwest Airlines. Photos and description of the plane

Boeing 737-300 was developed on the base of Boeing 737-200 airplane and differed from it with extended-fuselage, new cabin and changed fin. On this airplane have been also installed essentially other more economical engines and digital aviation electronics.

Boeing 737-300 became the base model of so-called classic series of Boeing-737 aircraft family (Boeing 737 Classic), along with the models 737-400 (version with extended-fuselage) and 737-500 (with shortened-fuselage and increased flying range). 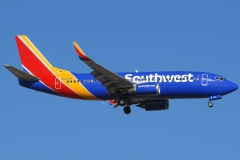 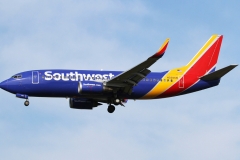 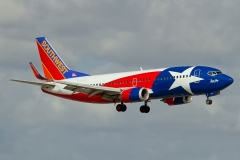 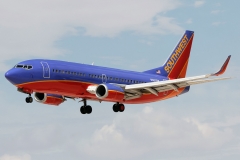 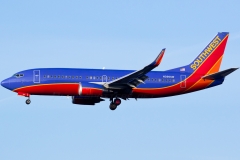 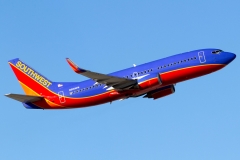 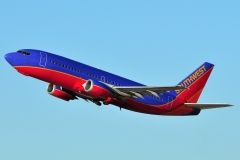 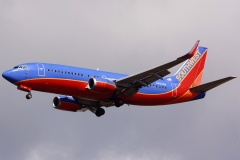