Boeing 737-500 Southwest Airlines. Photos and description of the plane

Passenger aircraft Boeing 737-500 is the smallest representative of Boeing-737 family classis series. It differs with shortened fuselage and increased flying range as compared to the base model 737-300. 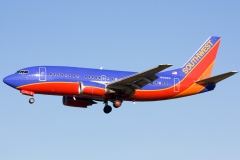 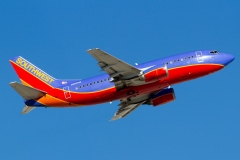 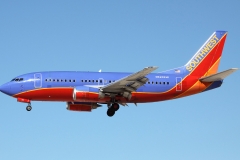 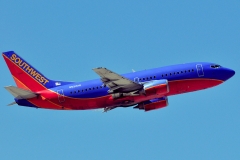 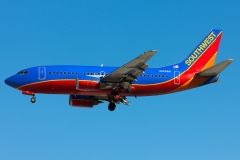 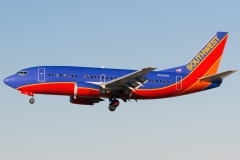