Boeing 737-700 Aeromexico. Photos and description of the plane

Airplane Boeing 737-700 was constructed actually to replace model Boeing 737-300. As to number of seats this airplane corresponds to its predecessor.

For today the main competitor of the aircraft Boeing 737-700 is narrow-bodied airplane Airbus A319. 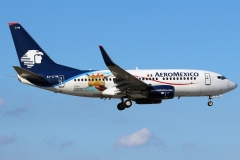 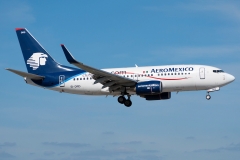 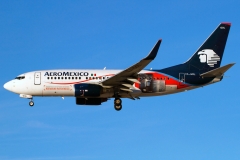 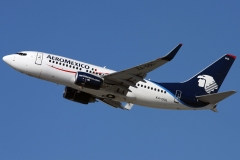