Boeing 737-700 Southwest Airlines. Photos and description of the plane

In 1992-1993 Boeing began examination of 737 airplanes subfamily that got designation 737-NGA (New Generation Airliner) or 737-X. Company has planned to improve significantly performance data and economic features taking as a basis construction of Boeing 737-700 airplane in order to extend period of the useful life of airplanes of 737 model (most popular in the world) in 21st century and also to promote competitiveness with similar aircrafts from Airbus Industry consortium.

Officially about start of works on airplanes of 737 Next Generation series was reported in November 1993. The first Customer of the aircrafts of new series became Southwest Airlines that in January 1994 has made preorder for 63 new planes. 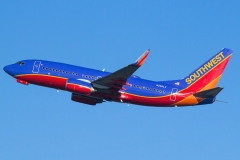 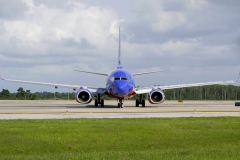 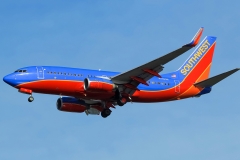 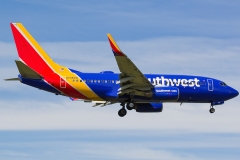 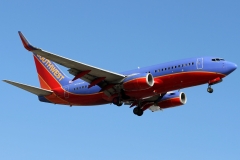 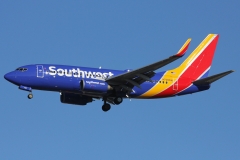 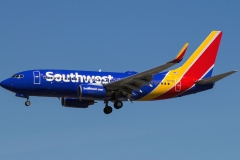 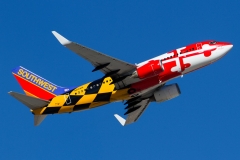 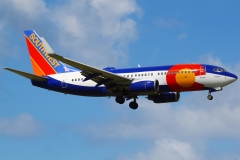 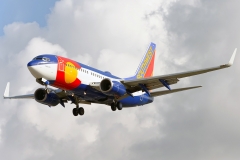 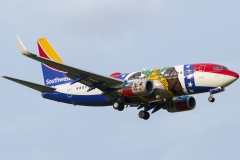 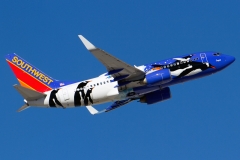 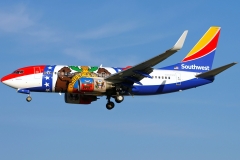 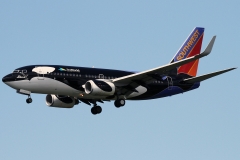 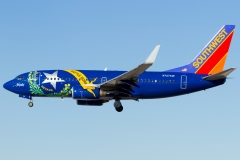 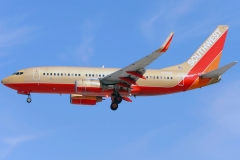 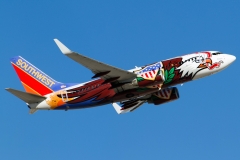