Boeing 737-800 Alaska Airlines. Photos and description of the plane

Boeing 737-800 may accommodate from 162 to 189 passengers and is often used by airline companies on charter destinations.

Airline certification was finished on March 13th 1998 and first delivery was made to German company Hapag-Lloyd on April 22th 1998. Two days later on April 24th the airplane has made first commercial flight. 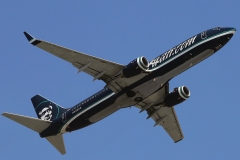 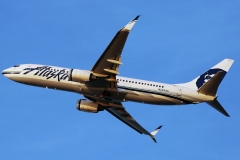 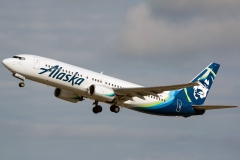 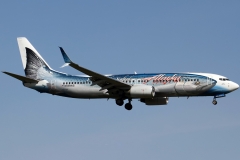 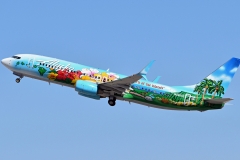 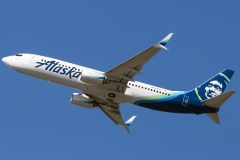 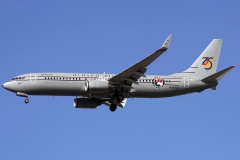 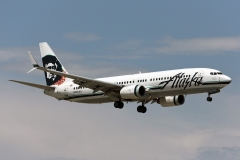