Boeing 737-800 American Airlines. Photos and description of the plane

Passenger airplane Boeing 737-800 represents Next Generation of Boeing 737 family. This plane was developed to change Boeing 737-400 and differs from it with new wing, empennage, digital cabin head and better engines.

Boeing 737-800 is operated in airline Companies from April 1998 and continues to be produced. And 737-800 is the most popular model among all airplanes of Next Generation. 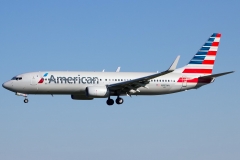 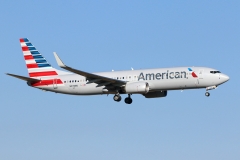 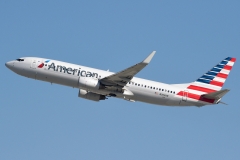 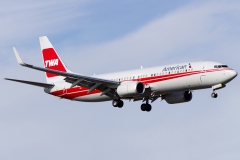