Boeing 737-800 Delta Airlines. Photos and description of the plane 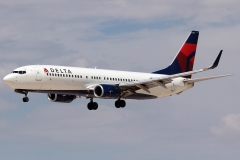 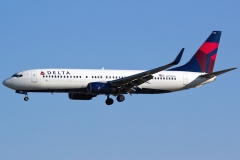 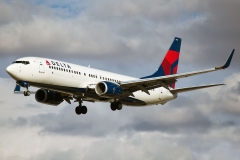 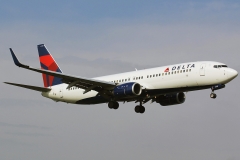 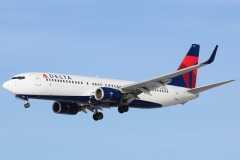 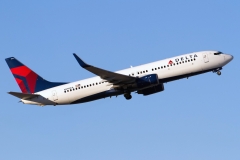 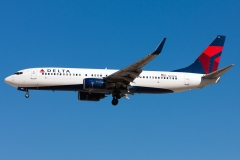 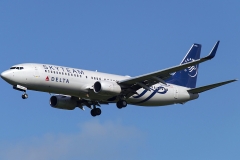