Boeing 737-800 Southwest Airlines. Photos and description of the plane

It corresponds to 737-400 airplane after passenger capacity. In its construction are used technical solutions that are used on primary variant 737-700. Flight tests of experimental airplane were planned to begin in July 1997 but in March 1998 to begin deliveries.

Boeing 737-800 is narrow-bodied passenger aircraft for airlines of short and medium haul, representative of Boeing 737NG (Next Generation). Boeing 737-800 is elongated by 5.9 meters version of 737-700. On this airplane was installed more effective wing, winglets, new empennage, powerful engines and also complex electronic hardware after architecture similar to complex installed on Boeing 777.

Airplane may transport from 162 to 189 passengers. As all airplanes of Next Generation family, 737-800 has spacious cabin with low noise level, comfortable lighting and also other features that allow to provide comfortable flight. 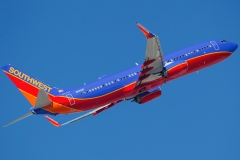 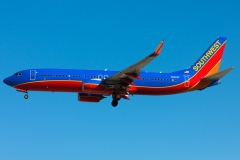 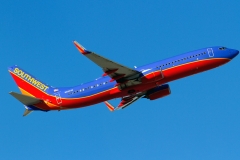 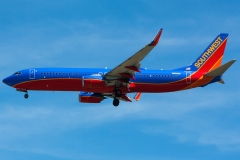 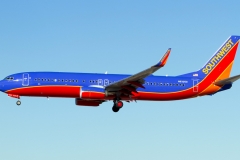 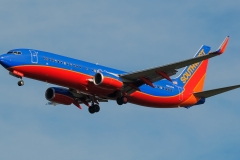 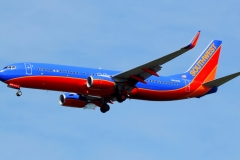 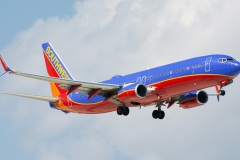 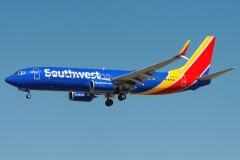 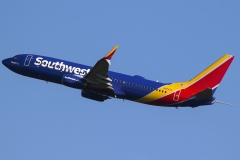 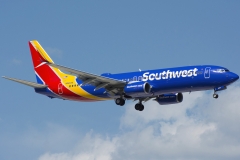