Boeing 737-800 Turkish Airlines. Photos and description of the plane

Work over the aircraft Boeing 737-800 began on September 5th 1994. First the project was called 737-400X Stretch which has indicated on the airplane-predecessor. Later the project got present designation 737-800. 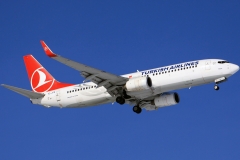 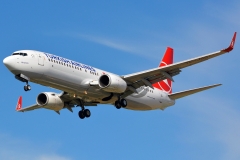 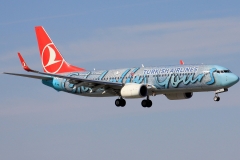 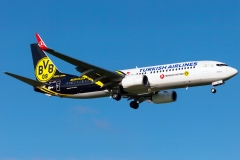 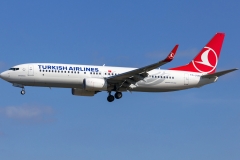 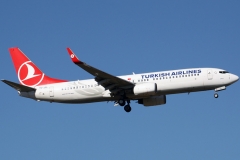