Boeing 737-800 Virgin Australia. Photos and description of the plane

The largest order on Boeing 737-800 airplanes was placed by Irish airline company Ryanair that is one of the biggest low-cost airline companies in Europe. For today aircraft fleet of this airline operator has 299 units of the airplane Boeing 737-800. This airplanes of Ryanair company have one-economy class configuration intended for 189 passenger seats.

Except passenger variant on the base of Boeing 737-800 was constructed Boeing Business Jet 2 designed for administrative air services. 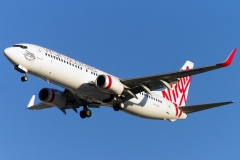 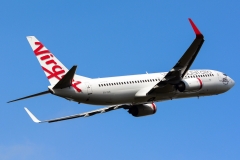 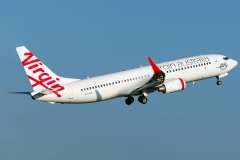 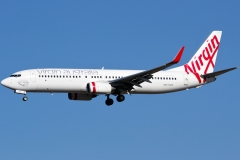 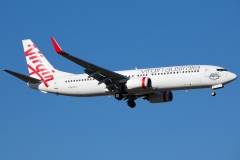 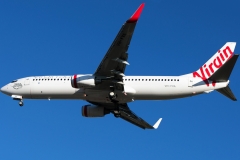