Boeing 737-800 WestJet. Photos and description of the plane

“WestJet” operates 42 aircrafts Boeing 737-800. Boeing 737-800 in its modification that got designation Boeing 737-800ERX (Extended Range) is also used by US Navy like multi-mission airplane.

This modification is also known as Boeing P-8 Poseidon.

Boeing 737-800 remains one of the most popular airplanes of entire 737 family. Construction and use of this airplane and also modernization of its’ components continues till present day. 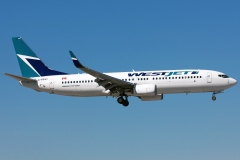 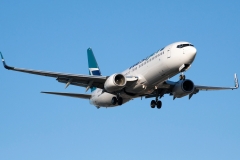 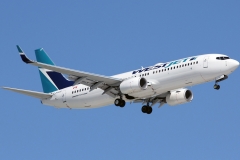 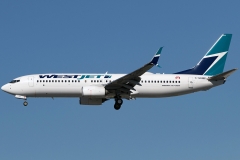 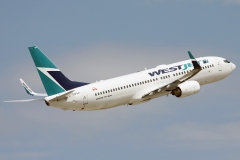 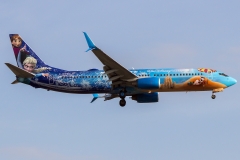