Boeing 737-900 Turkish Airlines. Photos and description of the plane

At present moment only Boeing 737-900ER is constructed.

Airplanes Boeing 737-900ER may accommodate from 180 to 215 passengers depending on the seats’ configuration and pitch.

As compared to the earlier versions of Boeing 737-900ER in next versions number of passenger seats was increased up to 215 thanks to 2 additional emergency exits. Besides, have been increased flying range of the airplane and maximal take-off weight. 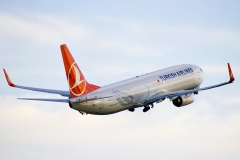 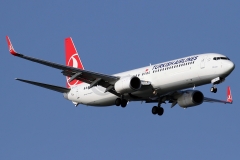 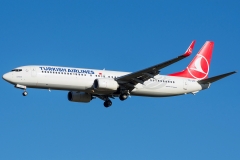 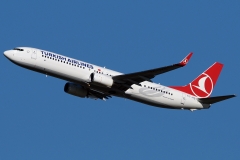 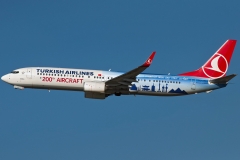 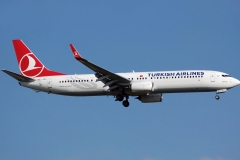