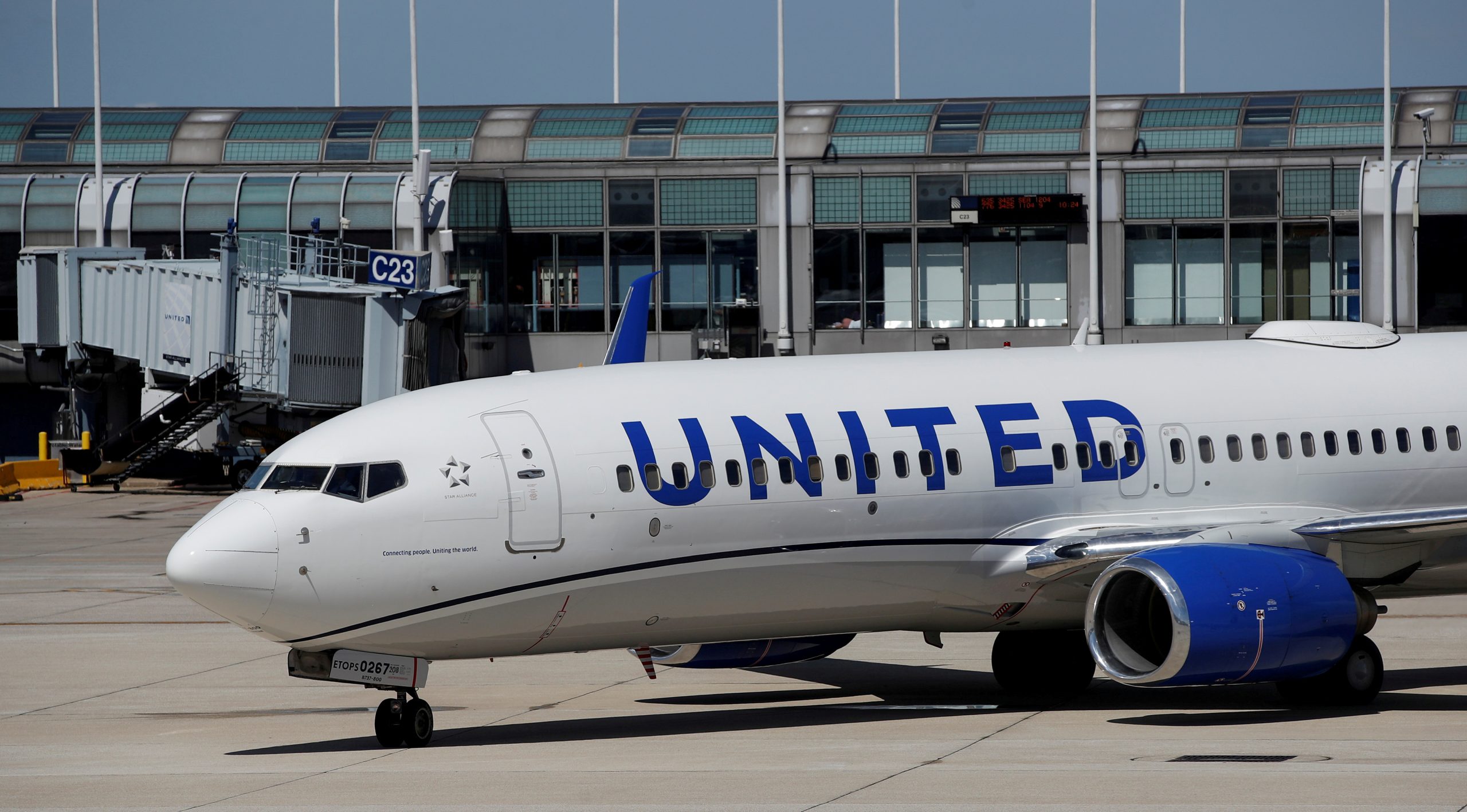 Aerospace section of USA made new “saltation”. Airline company United Airlines arranged flight of the airplane Boeing 737 MAX 8 one of two engines of which worked only on “renewable” fuel gained from biological and other wastes, carbon dioxide and other organic components – Sustainable Aviation Fuel (SAF).

Demonstration flight took place the other day, test was made on the airplane that made standard scheduled flight from Chicago to Washington with 115 passengers on the board. Among the passengers was the head of United Airlines Scott Kirby and the head of GE Aviation John Slattery. Engines LEAP-1B that can work both on natural fuel and on SAF have been engineered by CFM International company that is in common ownership of GE and Safran Aircraft Engines.

SAF is considered as substitute of common aviation fuel and instead of oil is synthetically produced of vegetable and animal oils, carbon dioxide, food and other wastes. It is expected that use of such types of fuel will allow to decrease “carbon footprint” that appears during use of the aviation equipment. At present moment various types of SAF allow to decrease carbon footprint on the range from 20 to almost 100% as compared to aviation kerosene. Decrease of carbon footprint is reached first of all on the stage of fuel production but not during its’ consumption.

According to the standards set by American Society for Testing Materials (ASTM) in usual conditions use of such types of fuel is allowed at present moment only in the mixture with classic types in the ratio 50/50. Nevertheless, organizers of the experiment affirm that the fuel that was used this time was chemically almost by 100% identical to common fuel used by the airplanes.

For the flight one tank was filled 1893 liters of SAF, the second with similar volume of classic fuel. Final goal was to elaborate fuel that could be used without modification of already existing engines. The main problem was named bureaucracy – to receive approval for commercial use a lot of procedures for standardization and certification will need to be done.

GE Aviation is already negotiating with airline company Emirates Airlines under organizing tests of the airplane working only on SAF. It is expected that tests will begin next year.