Boeing 747-400 British Airways. Photos and description of the plane

In October 1985 Boeing Company has announced about development of improved modification of the 747-300 airplane. New variant differs from previous not only in elongated upper deck (like on 747-300 airplane) but also in increased by 3.66 meters wing span (on the tips of which are located vertical aerodynamic surfaces of 1.8 meters height), two-crew flight deck, presence of complex electronic hardware EFIS and more powerful TFE (turbofan engine) equipped with electronic control system FADEC. In the wing construction are used alloys used on the aircrafts Boeing 757 and 767, as result the weight of the construction is reduced by 2.7 tones.

First flight of experimental airplane (with TFE PW4056) took place on April 29th 1988, in the beginning of January 1989 the airplane was certified and at the end of the same month airline Company Northwest Airlines has received first airplane. In May 1989 was certified airplane with General Electric turbofan engine but in June 1989 – with Rolls Royce engine. 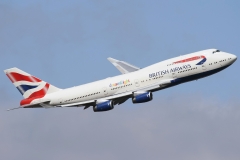 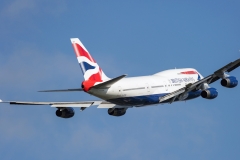 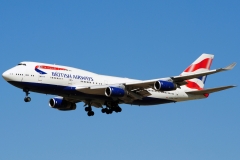 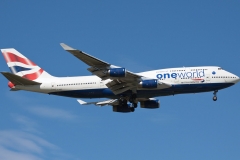 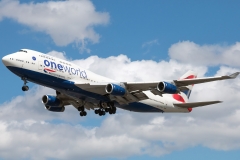 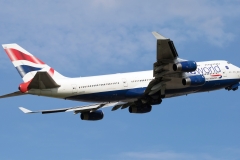 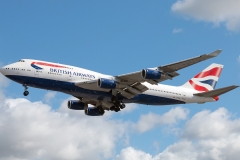