Boeing 747-400 KLM. Photos and description of the plane

From now on the wings of Boeing 747-400 began to be completed with winglets. During construction of the airplanes’ wing composite materials have been used which have positively influenced the weight of entire construction. To increase flying range additional fuel tank was installed on the airplane. 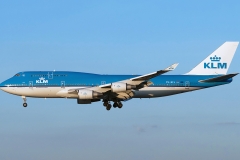 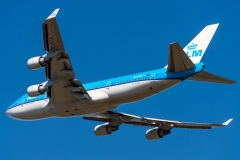 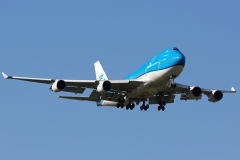 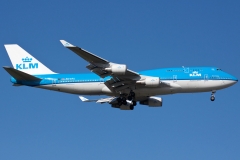 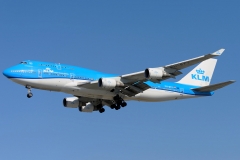 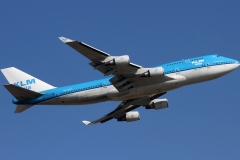