Boeing 747-400 Lufthansa. Photos and description of the plane

First experimental flight lasted more than two hours. In the tests have participated four airplanes Boeing 747-400 with various engines. But on January 10th 1989 airplane had got first airline certification FAA. On January 26th of the same year Boeing 747-400 was delivered to first ordering customer Northwest Airlines. Final assembly of the airplane took place on the Boeing plant located in Everett. When the airplane has left assembly hangar Company already had more than 100 orders for this aircraft.

First flight on this airplane was made in direction Minneapolis-Phoenix on February 9th 1989.

Four-engine Boeing 747-400 is wide-bodied, long-haul passenger flight constructed after two-decked scheme. Thanks to the new engines engine efficiency has increased by 25%. 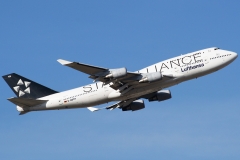 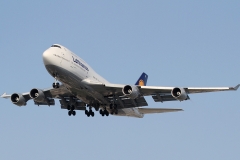 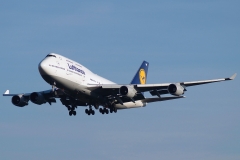 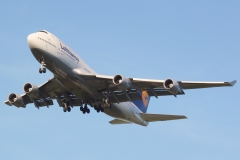 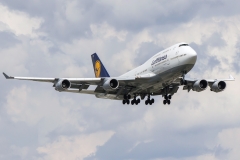 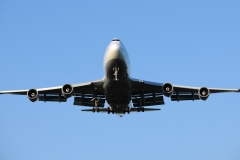 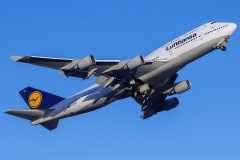 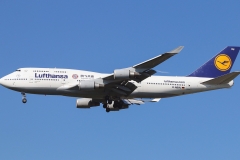