Boeing 757-200 American Airlines. Photos and description of the plane

During elaboration into the airplane construction were included big unification of the units and aggregates with wide-bodied long-hauled Boeing 767.

Airplanes Boeing 757-200 began to be used in 1983 and were produced till 2005. Today they are still in operation in many airline companies of the world on low loaded routes with distance from 3000 to 7000 kilometers. 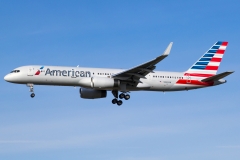 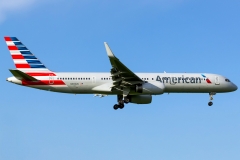 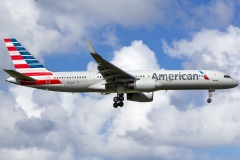 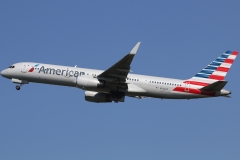