Boeing 757-200 Delta Airlines. Photos and description of the plane

Boeing 757-200 was constructed to replace out-dated Boeing 727 and included a number of technical achievements and innovations part of which are up-to-date. For example, airplane cabin for the first time was equipped with steering system based on computers that calculate flight parameters. All information about system operation is displayed on the screens.

Aircraft cabin may have up to 6 seats in the row. Interior and lightning was planned to provide passenger with fell of comfort and space.

According to statistics Boeing 757-200 is one of the most secure airplanes in commercial aviation history. 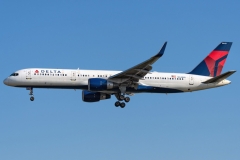 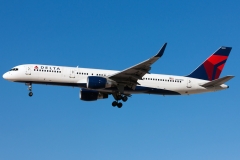 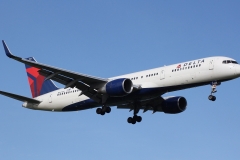 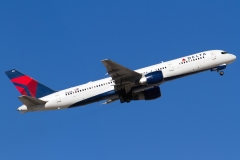 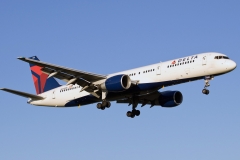 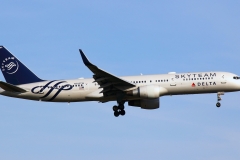 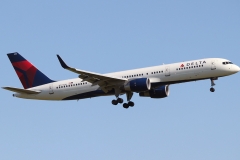