Boeing 757-200 United Airlines. Photos and description of the plane

Commercial use of Boeing 757-200 began in 1983. The airplane was in great demand and was produced till 2004. In this modification have been totally produced 913 aircrafts. As the continuance of the family in 1998 was presented model with increased passenger capacity – Boeing 757-300. 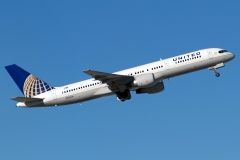 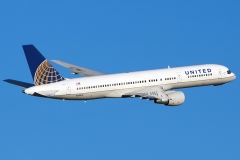 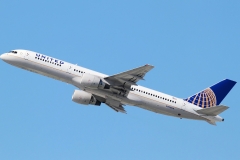 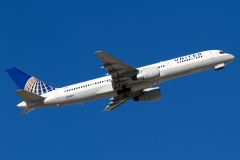 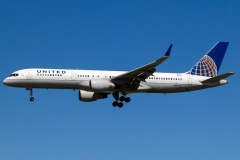 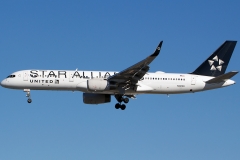