Boeing 757-300 Delta Airlines. Photos and description of the plane

At present moment construction of Boeing-757 airplanes of all modifications is over. As replacement more efficient Boeing 737-900 airplanes are offered to airline companies. 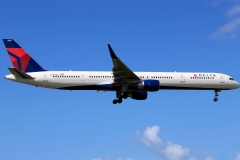 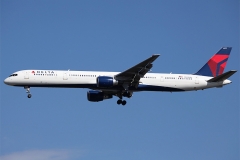 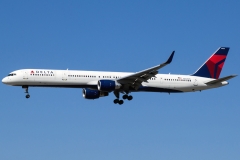 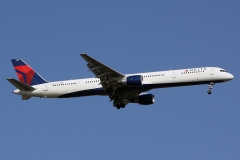 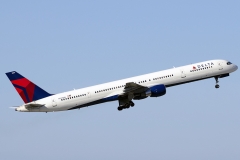 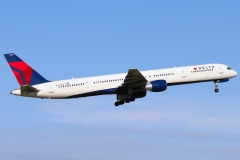 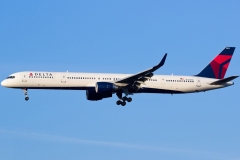