Boeing 757-300 United Airlines. Photos and description of the plane

“United Airlines” operates 21 aircraft Boeing 757-300. For the first time about beginning of the work over the Boeing 757-300 airplane, Boeing company has informed on aero show in Farnborough in September 1996.

The body of new model was elongated by 7,15 meters. Baggage capacity was increased to 123,6 tones and flying range to 6400 kilometers. On this aircraft is installed digital complex EFIS produced by Rockwell Collins. Data are displayed on six many functional screens. 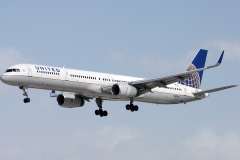 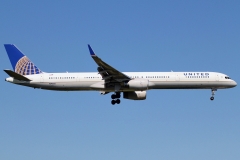 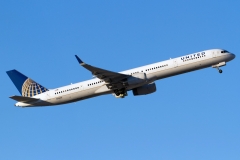 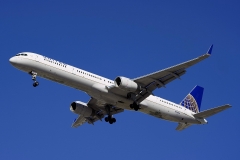