Boeing 767-300 Delta Airlines. Photos and description of the plane

Boeing 767-300 differs from original model 767-200 with elongates by 6.4 meters body and enforced construction of the airframe and landing gear.

Next development of this airplane became 767-300ER variant with increased flying range. In 1993 on passenger airplane bases development of cargo variant 767-300F began. This airplanes was equipped with side cargo door, special loading and unloading equipment and haven’t had windows in cargo hold.

The aircraft was designed for transportation of 24 LD3 container. 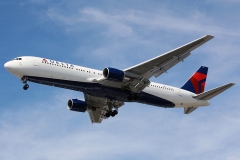 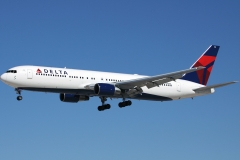 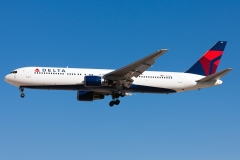 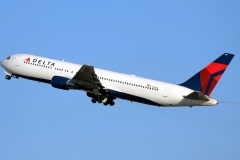 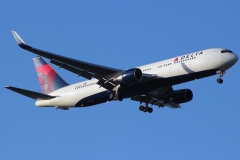 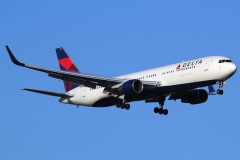 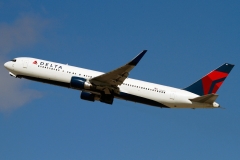 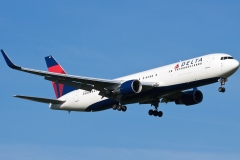 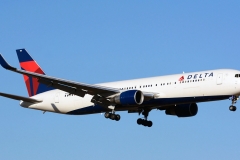 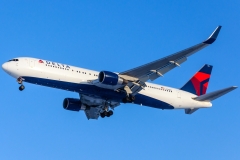