Boeing 777-200 Air New Zealand. Photos and description of the plane

On the base of the airplane Boeing 777-200LR Worldliner was constructed cargo modification Boeing 777 Freighter.

At present moment Boeing corporation is working on upgraded version under reference designation Boeing 777X that will be equipped with new engines and wing made of composite materials. 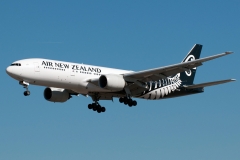 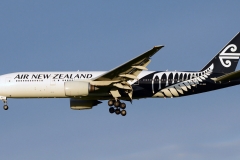 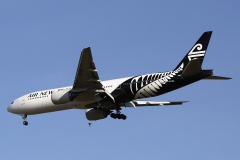 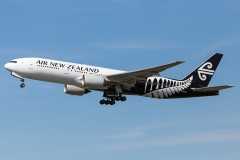 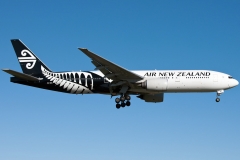 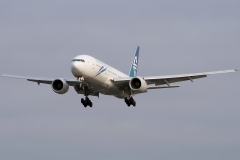