Boeing 777-200 American Airlines. Photos and description of the plane

Long-range aircraft Boeing 777-200 is remarkable with the fact that it is the first airplane developed without paper drafts but only using three-dimension computerized imaging. Aircrafts of Boeing-777 family have been developed in the middle on 1990’s for serving extremely long-range flights. 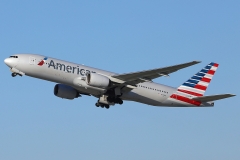 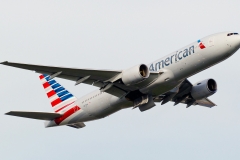 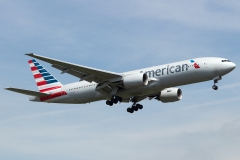 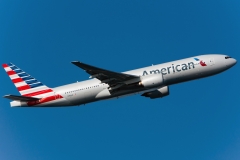 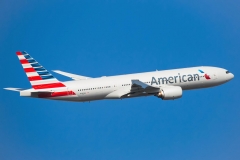 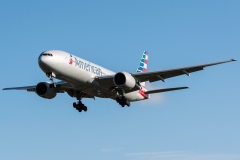 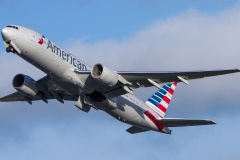 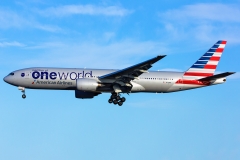