Boeing 777-200 Delta Airlines. Photos and description of the plane

Later airplanes with engines of General Electric and Rolls-Royce companies were tested. Certification of the aircraft was completed in April 1995 and the airplane came into service. This aircraft is certified in accordance with ETOPS norms that allows two-engine airplane to make flight to alternate airports during 180 minutes in case of malfunction of one of the engines. 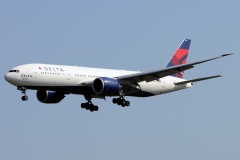 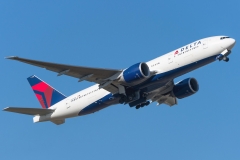 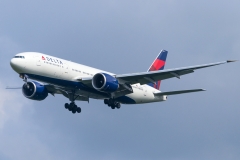 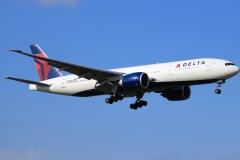 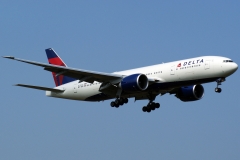 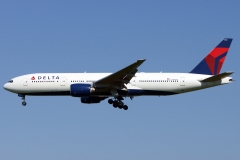 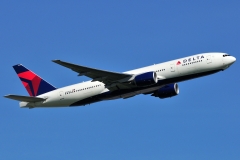 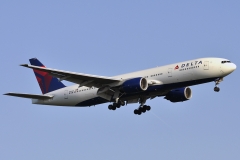