Boeing 777-200 Singapore Airlines. Photos and description of the plane

“Singapore Airlines” operates 13 planes Boeing 777-200. The height of Boeing 777-200 windows’ is 46 centimeters – the biggest among all commercial airplanes. The windows are equipped with regulated electrochromic blacking-out.

With the help of wireless connection to monitors on the seat backs are sent entertaining programs but satellite system allows passengers to use broad-banded Internet (250 kbps). 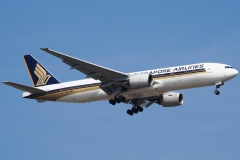 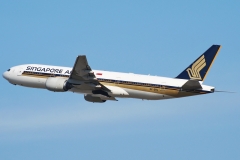 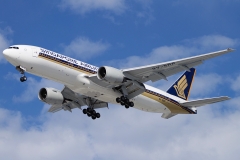 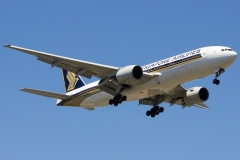 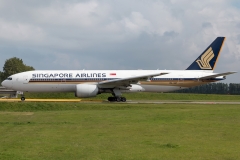 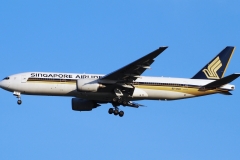