Boeing 777-300 American Airlines. Photos and description of the plane

Boeing 777-300 is the biggest two-engine passenger airplane in the world. Aircraft is intended for use on long-haul flights and differs from the more earlier model Boeing 777-200 with elongated body with increased passenger capacity.

Commercial use of Boeing 777-300 began in 1998. At present moment this model of Boeing is still in production. Except base version there is also version with increased flying range – Boeing 777-300ER. This version is in use from 2004. 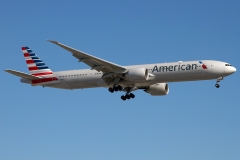 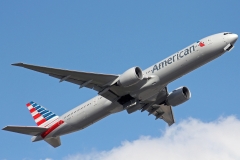 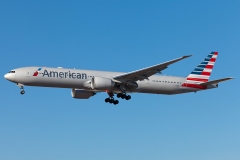 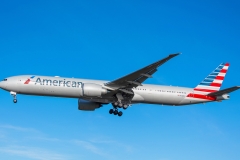 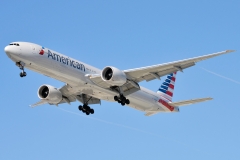 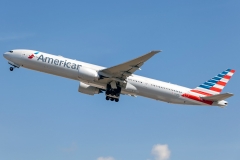