Boeing 777-300 KLM. Photos and description of the plane

Since 2004 is also constructed version for longer flights Bowing 777-300ER.

The crew cabin is equipped with Electronic Flight Bag system (EFB). These EFB systems necessary for pilots while operating the airplane are transferred in electronic form that simplifies work with them. 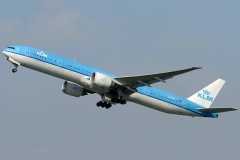 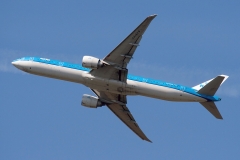 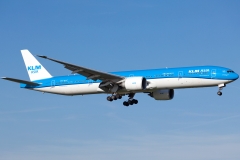 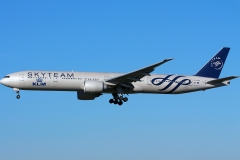 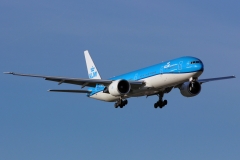