Boeing 777-300 Qatar Airways. Photos and description of the plane

The main ordering customer of Boeing 777-300 are airline companies of the countries of the Pacific Rim – Japan Airlines, Korean Air, Cathay Pacific, Malaysia Airlines and other.

As to passengers capacity and flying range Boeing 777-300 corresponds to airplanes Boeing 747-100 and 747-200 but exceeds them in fuel efficiency by 30%. Boeing company is considering variant with take-off weight of 327 tones and engines with 45 ton-force thrust each. 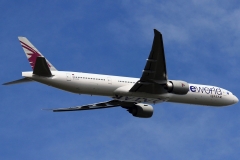 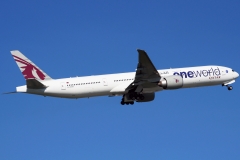 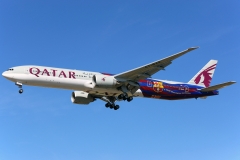 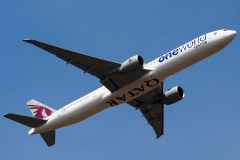 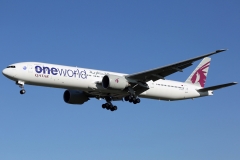 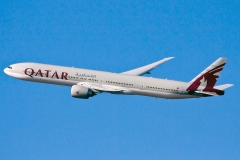 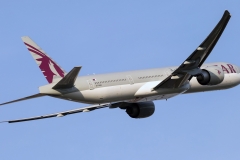 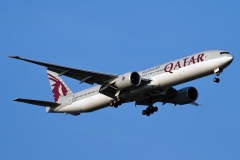