Boeing 777-300 Singapore Airlines. Photos and description of the plane

In March 1997 assembly work of the first airplane began. This airplane has left assembly hangar on September 8th 1997. And then on October 16th of the same year it has taken off for the first time.

On May 4th 1998 the airplane got certificates FAA and JAA of suitability for passenger flights. And after this on May 21st 1998, Boeing 777-300 was delivered to Hong Kong airline company “Cathay Pacific”. 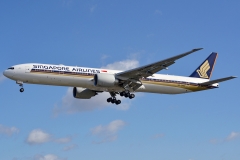 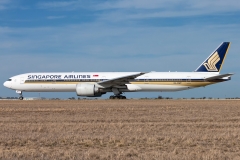 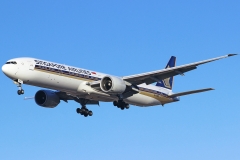 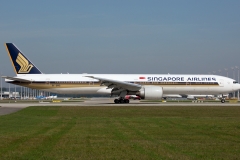 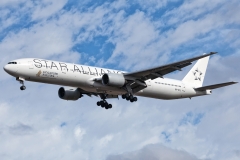