Boeing 777-300 Turkish Airlines. Photos and description of the plane

This airplane has got from the base model elongated by 10 meters body. Airplane Boeing 777-300 is able to transport up to 550 passengers in one-class configuration for 11135 kilometers distance thanks to more economical efficiency started to successfully replace outdated aircrafts Boeing 747-100 and 747-200.

Boeing 777-300 that got some engineering changes and the most powerful in the world (among passengers airplanes) jet engines GE90-115B but already under the name Boeing 777-300ER (Extended Range) on April 29th 2004 was delivered to airline company Air France. 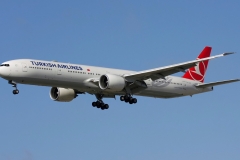 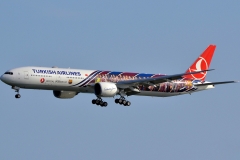 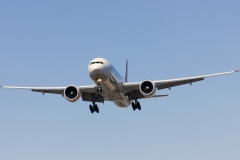 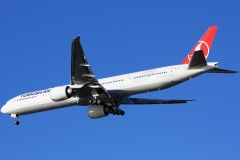 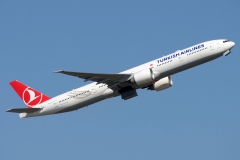 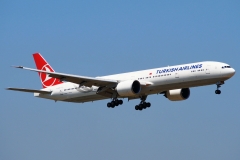