Boeing 777-300 United Airlines. Photos and description of the plane

Beside new engines this modification has beefed-up gear and empennage, additional fuel tanks and also upgraded winglets that are aft swept and elongated. Thanks to this maximum flying range of Boeing 777-300ER is 14690 kilometers. 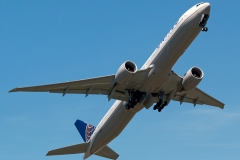 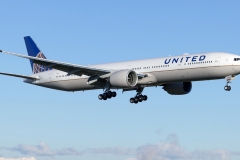 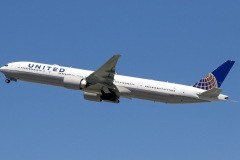 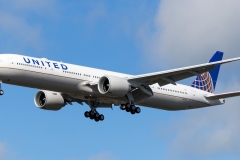 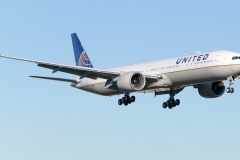 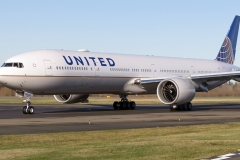