Ceremony with participation of one thousand employees of Boeing company and management of New Zealand airline company took place in Seattle (Washington state) on July 9th 2014.

New airplane in black Air New Zealand livery went to airport of registration on July 10th. It departed Seattle on 7 a.m. local time and overnight into July 12th has landed in Auckland. From autumn 2014 the airplane first as used on the routes Auckland-Perth and later on the routes to Shanghai and Tokyo. 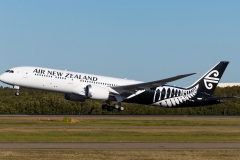 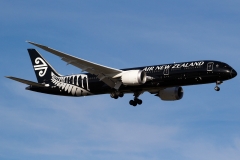 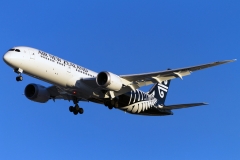 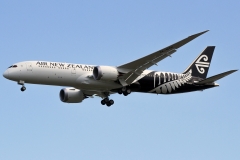 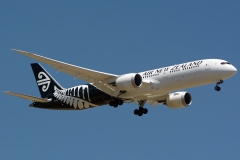 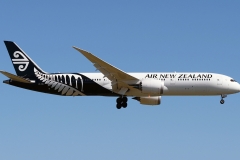