Boeing 787-9 Dreamliner KLM. Photos and description of the plane

On March 2007 has successfully finished wing load test. During 3 seconds the wing of ready airplane has suffered load that exceeded by 150% standard load during the flight.

On April 23rd 2010 Boeing has ferried the newest Boeing 787 (with registration number ZA003) to special parking shelter Eglin Air Force Base (Florida state) for preparations to temperature tests (from -43 to +46).

In June 2010 during the tests some problems with horizontal stabilizer have been detected. These problems were solved very fast. At the same time Boeing 787 airplane has gone through lightning strike tests that have shown that this natural phenomena is fully safe for this airplane. 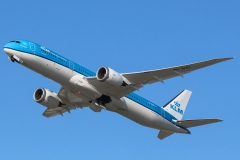 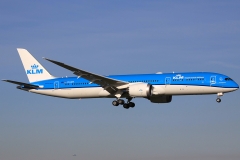 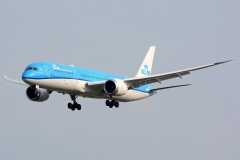 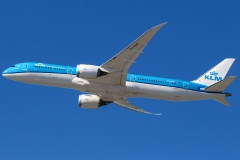 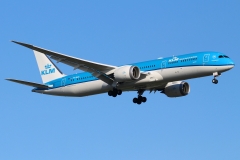 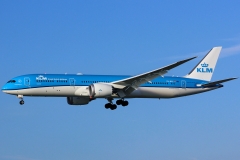