Boeing 787-9 Dreamliner United Airlines. Photos and description of the plane

“United Airlines” operates 25 aircrafts Boeing 787-9 Dreamliner. Boeing 787-9 is elongated variant of Boeing 787-8 that may accommodate up to 290 passengers and transport them to 14100 kilometers distance.

This model has aroused interest among airline and leasing companies (in February 2014 404 airplanes of this model have been ordered). After the process of certification, in the middle of 2014, first serial Boeing 787-9 came into operation as part of aircraft fleet of Air New Zealand. 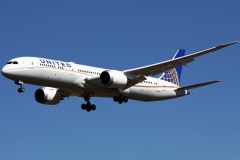 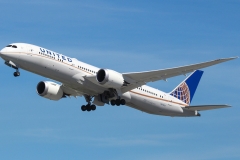 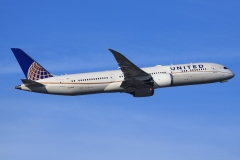 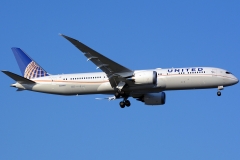