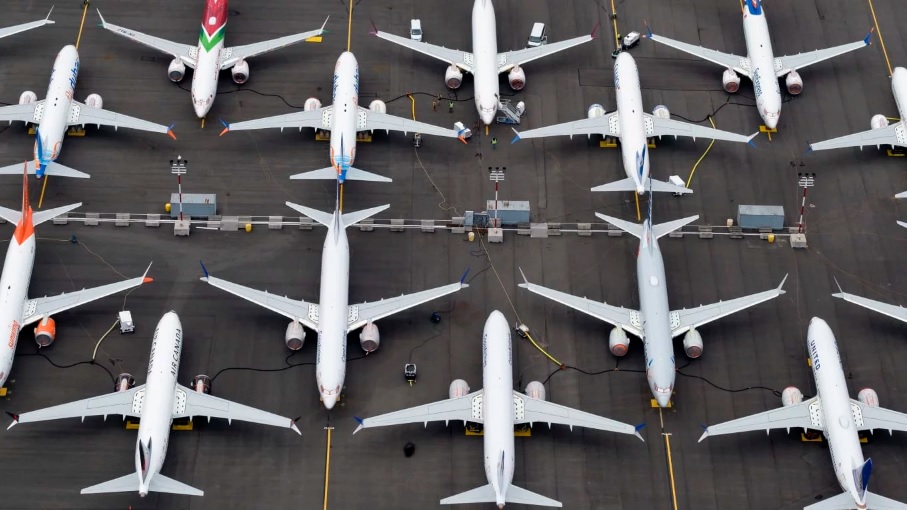 Number of new orders appeared to be less that cancelled.

Boeing Company published data of the airplanes quantity delivered to the Customers in 2019. This data appeared to be the worst for the Company since the end of 2000’s. Besides, number of new orders reduced by 74% till minimum from 2003 – for the first time during 30 years Boeing went into the red of total number of orders due to a lot of refusals from buying problem model 737 Max.

From the report published by Boeing is evident that during entire 2019 company delivered to customers 380 airplanes. It is twice less than in 2018 when customers received 806 Boeing airplanes and twice and a half less than company forecasted.

Index of the previous year appeared to be the lowest for American Company since the end of 2000’s.

If considering refusals to acquire airplanes that came during 2019 number of new orders appeared to be by 87 less than in the end of 2018.

In particular lack of big orders from Chinese air carriers on the background of American-Chinese trade war and after two tragic air crashes with models 737 Max caused this situation. And orders that were received during the years on the models 767 and 787 were not able to compensate this reduction. It is first time for the last 30 years when Boeing went into the red in total number of new orders.

Preliminary not official data of deliveries that appeared at the beginning of January showed that Airbus has significantly came ahead of Boeing and took first place delivering to the Customers 863 airplanes that is by 8% more than in 2018. Now it is clear that Airbus came ahead of Boeing in number of orders as well. European aviation company in 2019 got orders for construction of 768 airplanes. So, Airbus stock of orders makes 7482 airplanes that may provide plane maker with work for the nearest ten years while Boeing has 5406 airplanes.