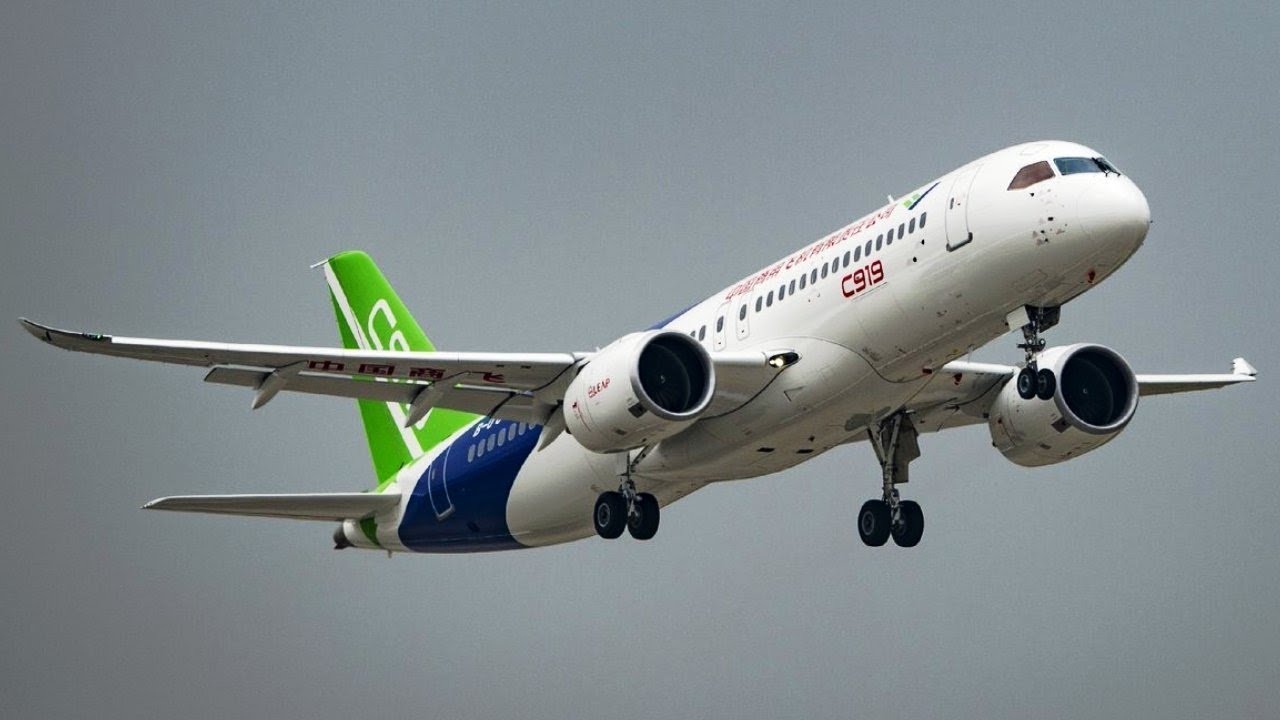 After launching ARJ21, COMAC management considered that acquired skills are enough to construct airplane of higher class and in 2010 began first project works of medium-range aircraft C919 with passenger capacity of 156-174 people that should compete with such world bestsellers as Boeing 737 and Airbus A320. The last are the most sold in the world, have well-adjusted during many years of operation service network and established reputation a little tarnished with recent air crashes of Boeing 737 Max.

What are Chinese counting on beginning to play on the foreign turf in real “group of death” where inevitable commercial defeat should expect? As it was told above they count on domestic market the capacity of which will allow them realize minimum 2000 airplanes during 20 years and it is a very good result for Chinese medium-range firstborn. Planned production volume has been already disclosed – 150 airplanes a year. Of course, these are not quantities of Boeing 737 with 40 airplanes per month but result is still considerable. The nearest competitor is Russian MC-21 will be manufactured in twice less quantity and this is in case of orders.

Chinese manufacturer can’t complaint about lack of orders. Even now before COMAC C919 is launch in serial production company received more than 800 requests from 27 airline companies that allows loading COMAC capacities for several years ahead. Orders came mainly from Chinese air carriers but COMAC has also such a trump in actives as the biggest European low-cost Company Ryan Air. Namely taking into consideration desires of this Irish company C919 airplane was elaborated. It is enough just to look at the cabin configuration to understand that first of all the airplane should be of interest to low-cost companies and it is quite farsighted marketing mix.