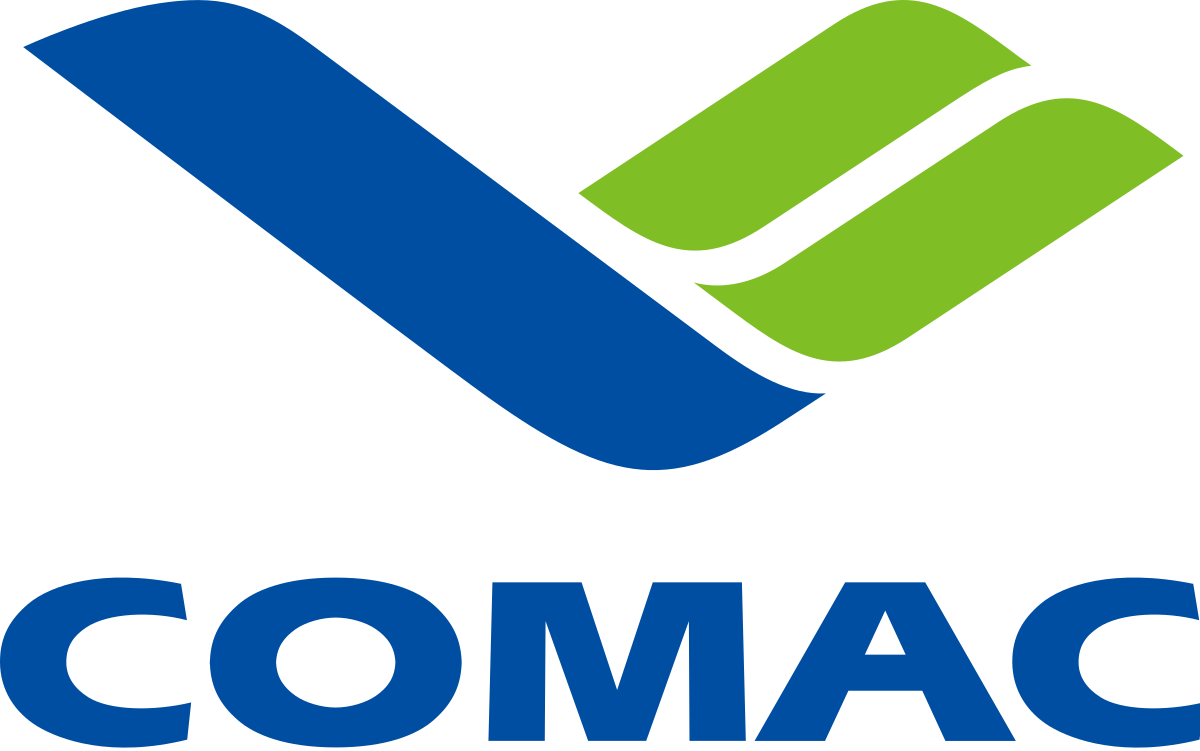 In technical point of view C919 is a solid middle peasant. Share of composites in airplane construction is relatively not high and it cedes to Russian MC-21 in this. It also cedes in cabin wideness and other airplane characteristics truly speaking do not impress.

Though it is fully modern machine in addition there is not a lot of Chinese in it. Avionic – from American and European companies, engines – French-American CFM Leap-1C, the length of the airplane is 35.8 meters, wing span – 38.9 meters, maximum take-off weight – 77300 kilos, flying range depending on modification – 4075-5550 kilometers, maximum speed – 920 kilometers per hour, altitude ceiling – 12000 meters.

Generally, common airplane with common set of performance criteria, however its main advantage is catalogue price a little more than 60 million USD that is significantly less than ask competitors. In addition Chinese plan to localize airplane actively in the future replacing foreign parts with local. So, engines CFM Leap-1C is planned to be replaced with Chinese CJ100-A that may cause price reduction. Import substitution will also apply to avionics.

COMAC C919 is rated for 90000 flight hours of operation or, put in other words; the airplane may be operated during about 30 years. At present moment four pre-series prototypes were constructed so far, in 2020 two more airplanes will be sent for tests after what C919 will be launched into serial production.

It is expected that first airplanes ordering customers will receive in 2021. On the internal market of China the airplane expects good opportunities; especially taking into consideration the fact that initiator of its elaboration was PRC government that will promote the airplane in every possible way.