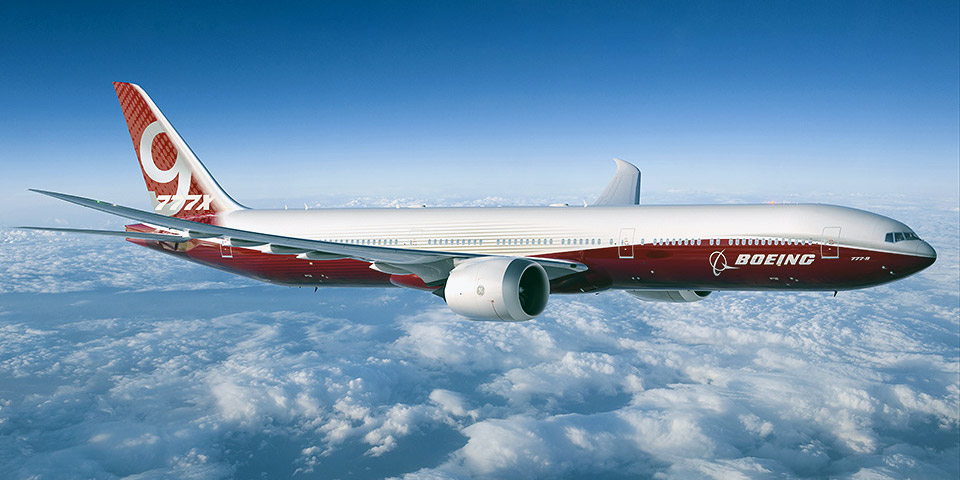 Boeing is getting rid of the suppliers. Part 2

During production of passenger airplane Boeing 787 Dreamliner Company has minimized volume of details’ production on own plants. So, 65% of the air frame, i.e. construction of the airplane without engine unit have been produced by suppliers from USA, Europe and Japan. Result: years of uncoordinated production and delays in deliveries.

Boeing Company had to buy out several companies-suppliers, including two manufacturers of the bodies. As to the new airplanes Boeing 777x, the wings for them will be produced on own plants.

Next can be doors and windows, fore bodies, suspension pylons, fan cowls, tail cones, and the jet pipes – is convinced Michaels.

Whispers about acquiring Woodward Company that appeared in February haven’t been confirmed. Woodard produces thrust reversers, i.e. systems that create backward thrust thanks to which jet plane can be stopped on the air-strip. Now, Boeing is able to consider possibility of self-production of such thrust reversers. Suppliers that may bear losses include American aviation companies Spirit AeroSystems and PPG Aerospace and also French Company Latecoere.