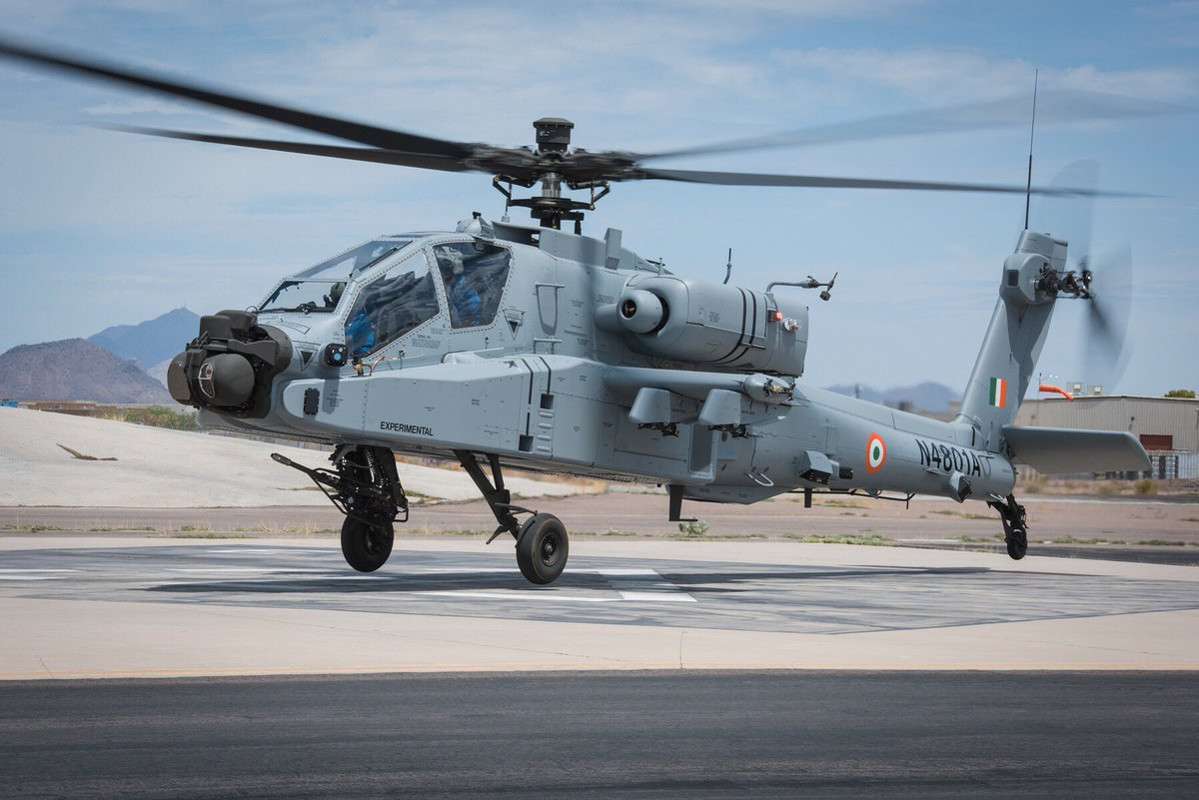 Boeing is testing new Apache: what kind of helicopter will it be?

The newest Apache modification known as AH-64E Block 2 Compound includes fixed wing of big size, deployment directed backward, lower vertical stabilizer and pusher screw. Machine will keep tail rotor for protecting against the torque effect. At present moment novelty is going through tests in Boeing air tunnel in Philadelphia in 30% scale. It is expected that tests will be finished to January.

Addition of the fixed wing will allow unloading the main rotor and increasing flying range by 23% but the pusher screw will help to increase the speed and fuel efficiency. Boeing considers that this modification will provide by 50% higher speed and bigger flying range, twice longer lifetime and 24% of fuel efficiency. The price of this machine will be increased by 20%.

The company hoped that planned changes will help to overcome expected manufacturing abruption between 2032 (when construction of AH-64E will be finished) and launching into operation of the military flying machines of the new type FVL (Future Vertical Lift) that is expected in 2045.